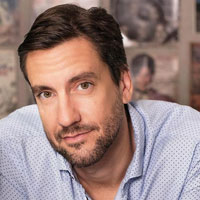 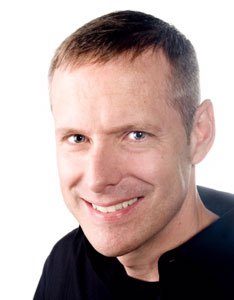 David Glenn is the Founding Editor of ACCSports.com and the ACC Sports Journal, which over its 38-year existence has become the best-selling college sports magazine in history. He has covered the ACC for almost 30 years, and his articles have appeared in the ACC Sports Journal, the New York Times, the Washington Post, the Philadelphia Inquirer, USA Today, the Durham Herald-Sun and dozens of other newspapers, magazines and websites. After 20 years (1994-2013) as the editor of the ACC Sports Journal and/or ACCSports.com, he still serves as a consultant and contributor for those outlets.

Glenn now hosts The David Glenn Show, one of the largest regionally syndicated sports radio programs in the nation, heard on 25-plus AM/FM signals in more than 200 cities and towns across North Carolina, plus parts of South Carolina and Virginia. In 2014, he helped launch and serves as game-day host for the Big Tailgate Tour, which brings a unique brand of fun, contests, excitement and prizes to universities and fans across North Carolina for games and special events. In his radio career, Glenn previously served as the successful evening drive-time host at Sports Radio 850 The Buzz in the Triangle area of North Carolina, achieving ratings that represented a larger audience than those of all other Triangle sports talk shows in the same time slot combined.

Including his visits as a guest on others’ shows, weekly throughout the ACC area and often nationally, Glenn makes more than 500 radio and television appearances per year. He also has served as a popular emcee and/or speaker at dozens of sports clubs, civic groups and other organizations.

Born in Illinois and raised in the Philadelphia area, Glenn attended college in Miami before moving in 1987 to North Carolina, where he practiced law for 17 years (1994-2010) while building his multi-media career and creating his own company, Glenn Family Sports Media. He lives and works in Raleigh with his wife Maria, son Anthony, daughter Avery and dog Oliver.